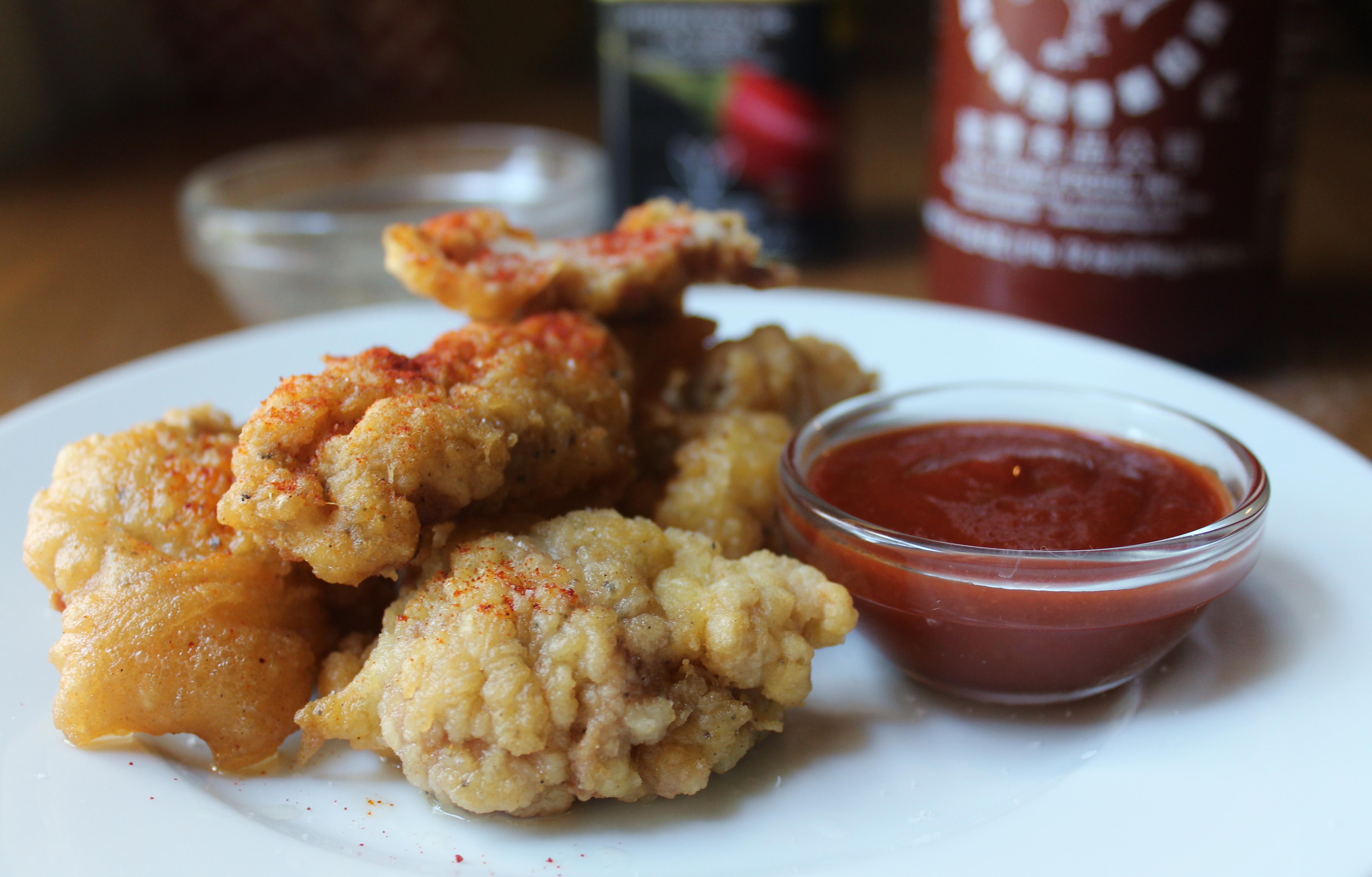 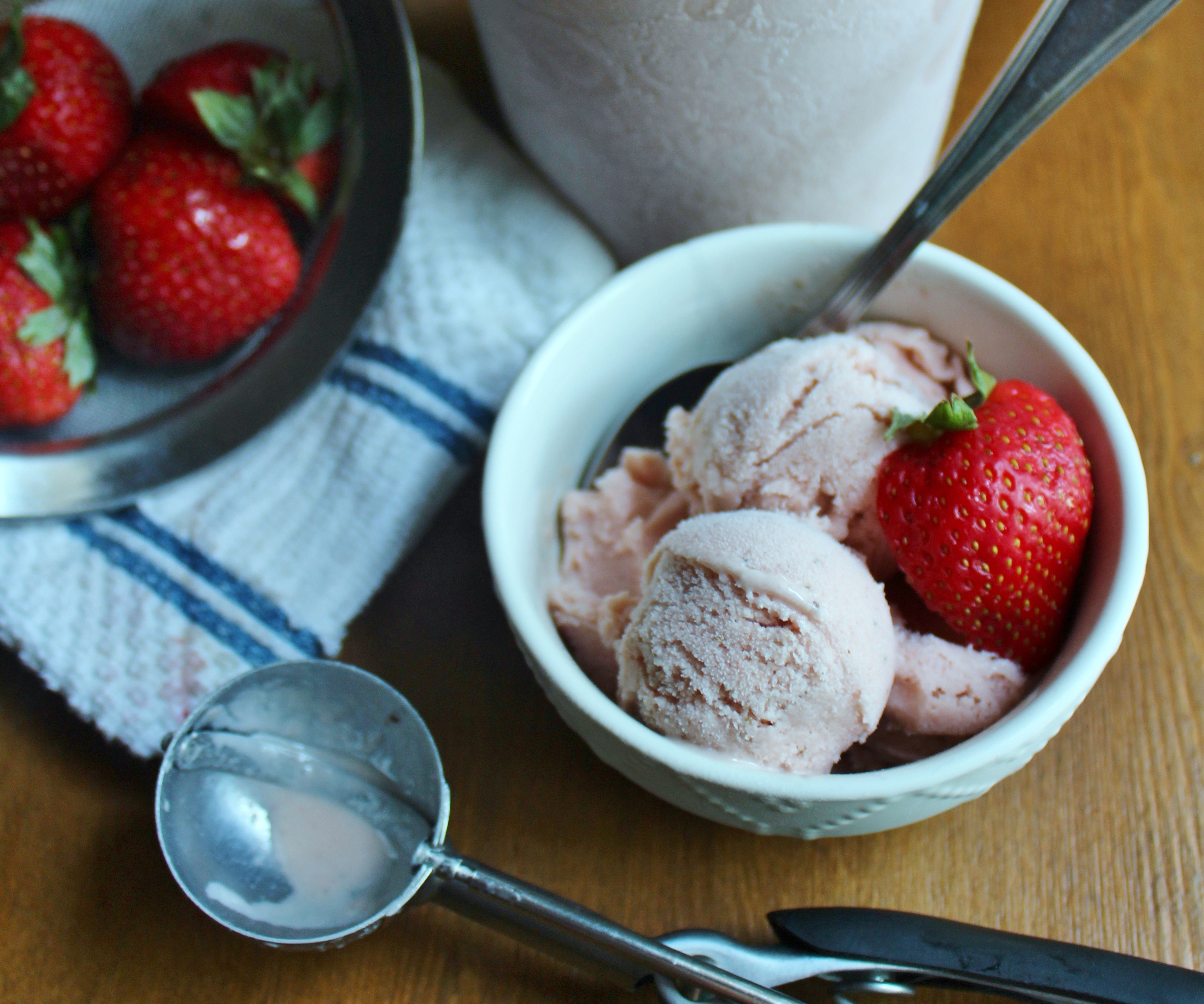 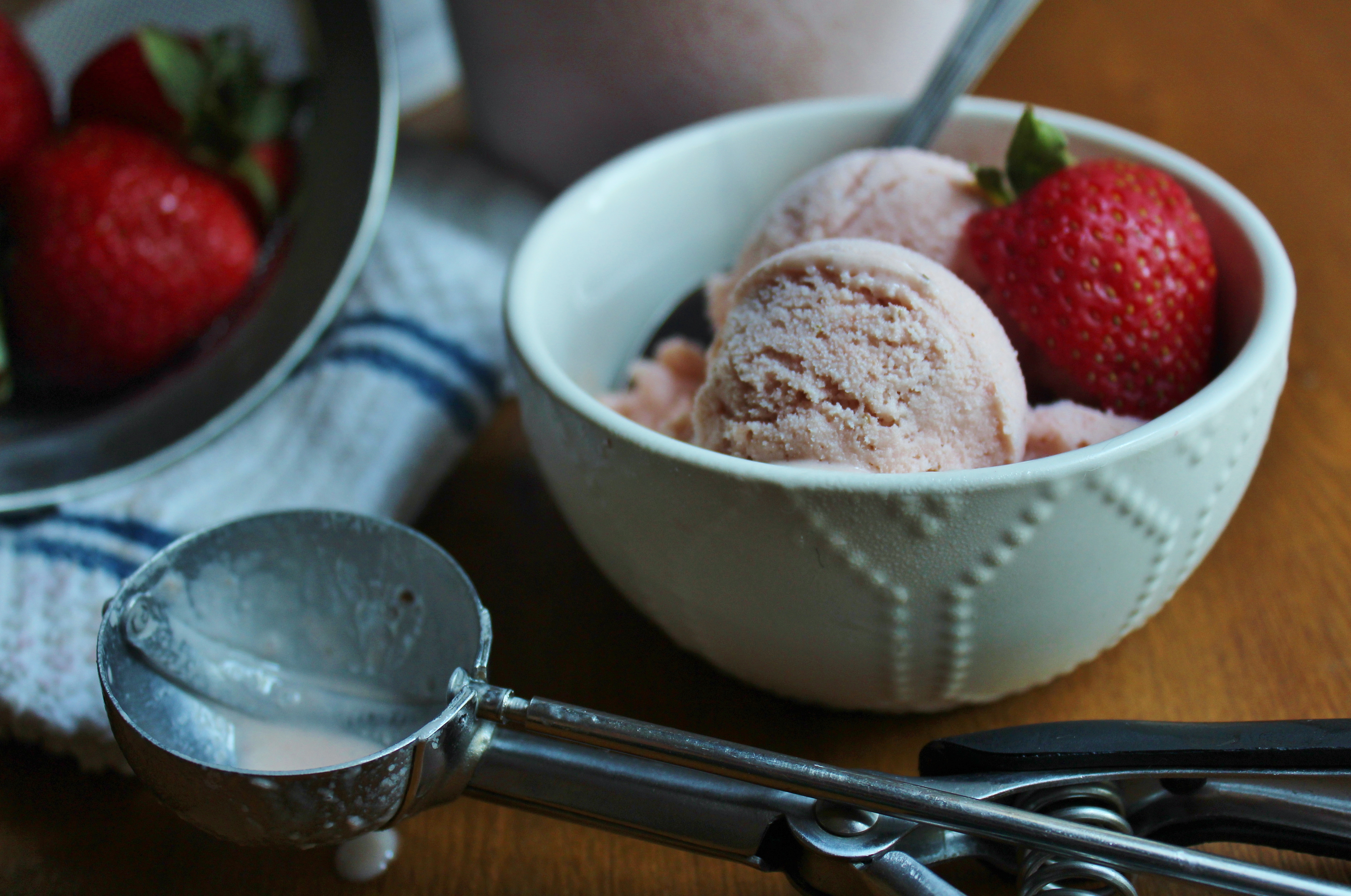 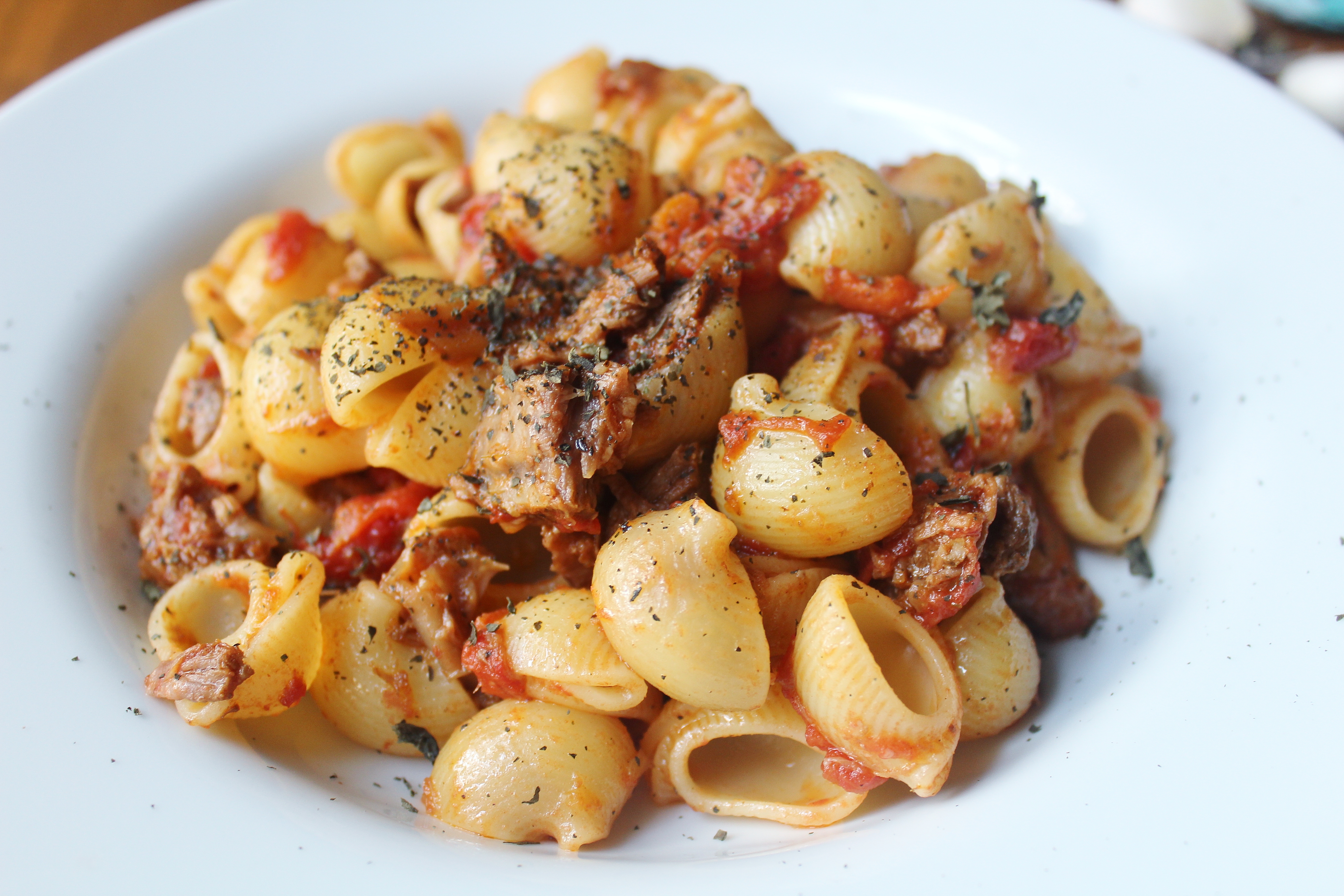 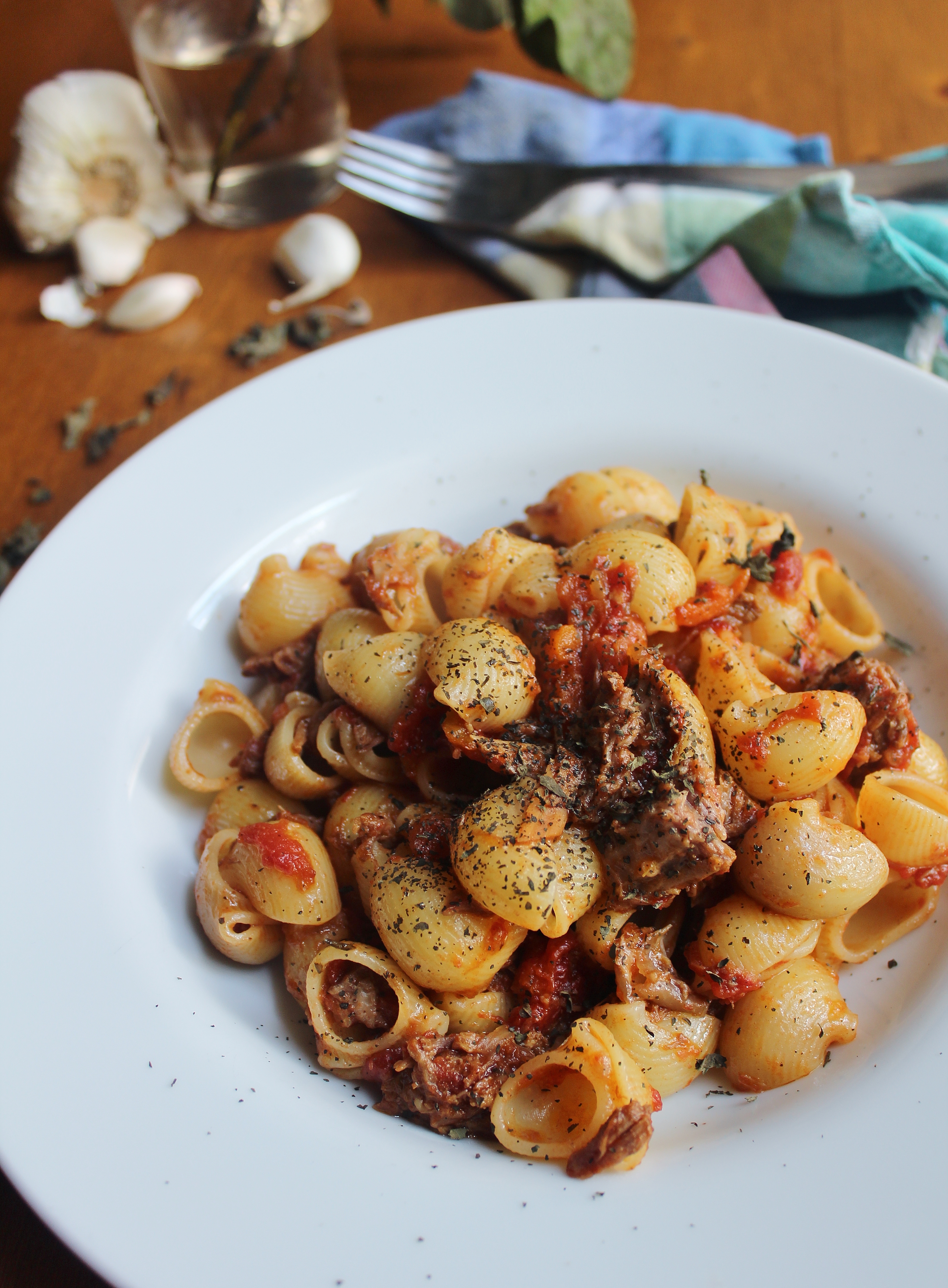 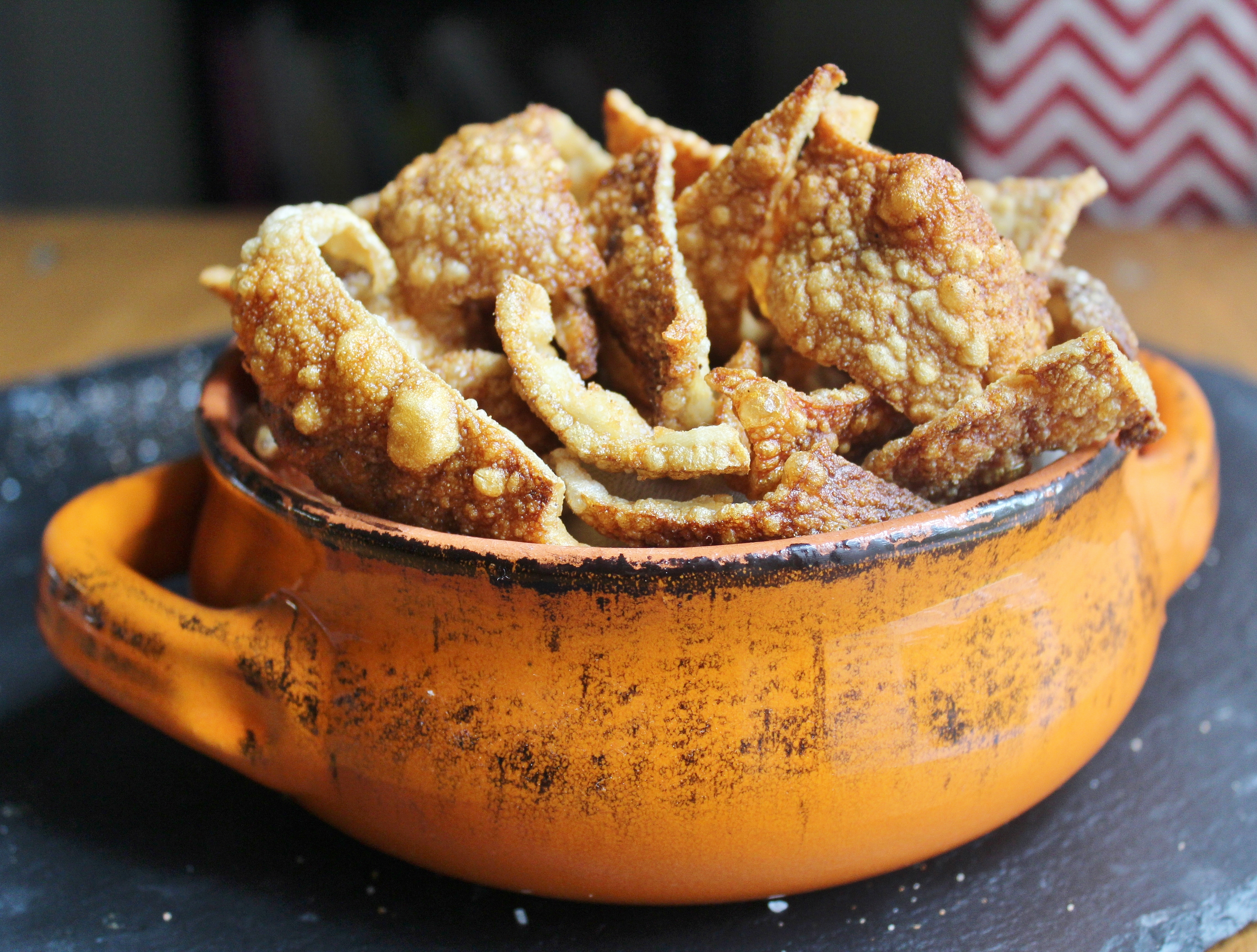 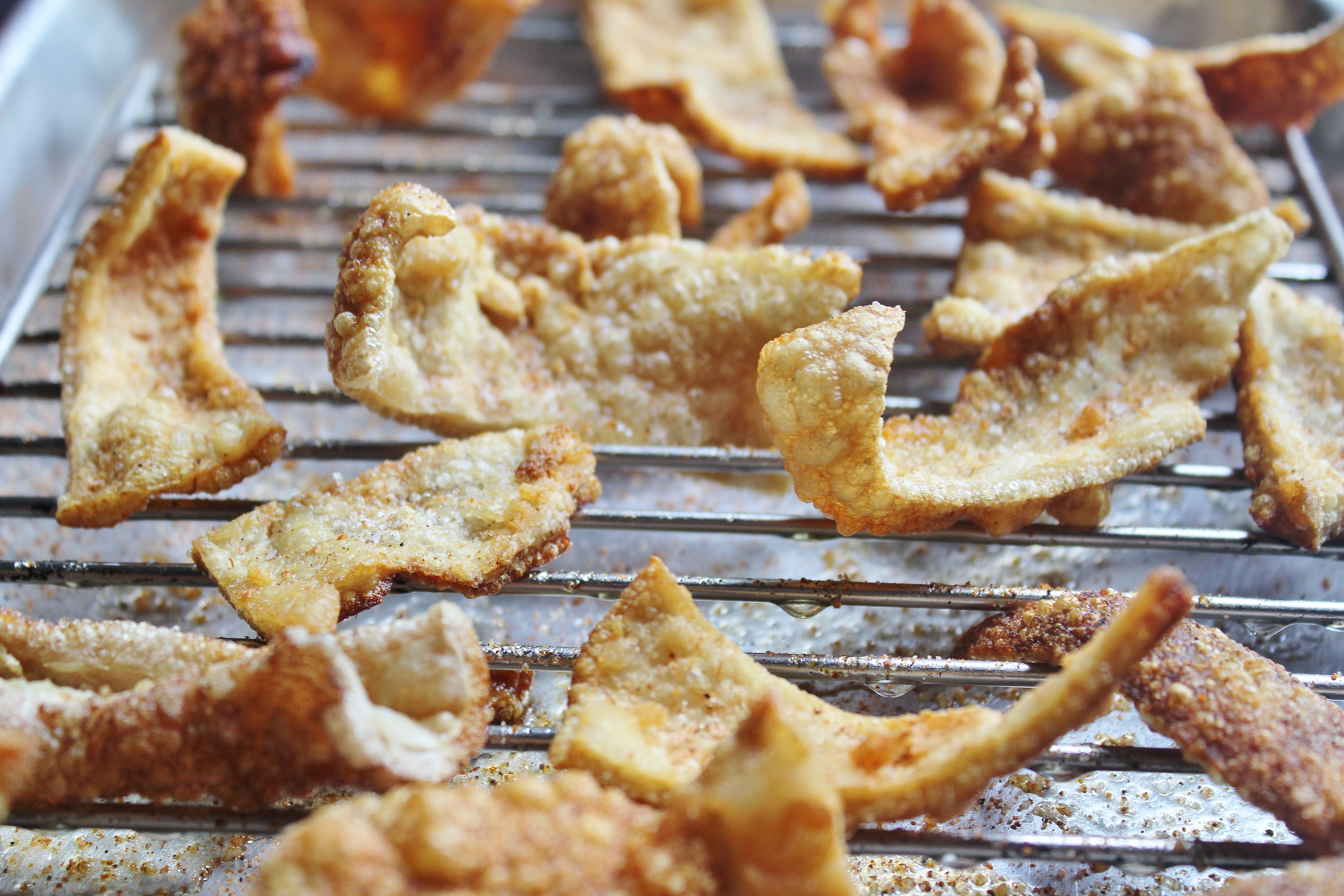 Chicken and Black Rice Stew
A fishy surprise
Where do our ingredients come from?
Roasted Peppers and Italian Sausage Lasagna