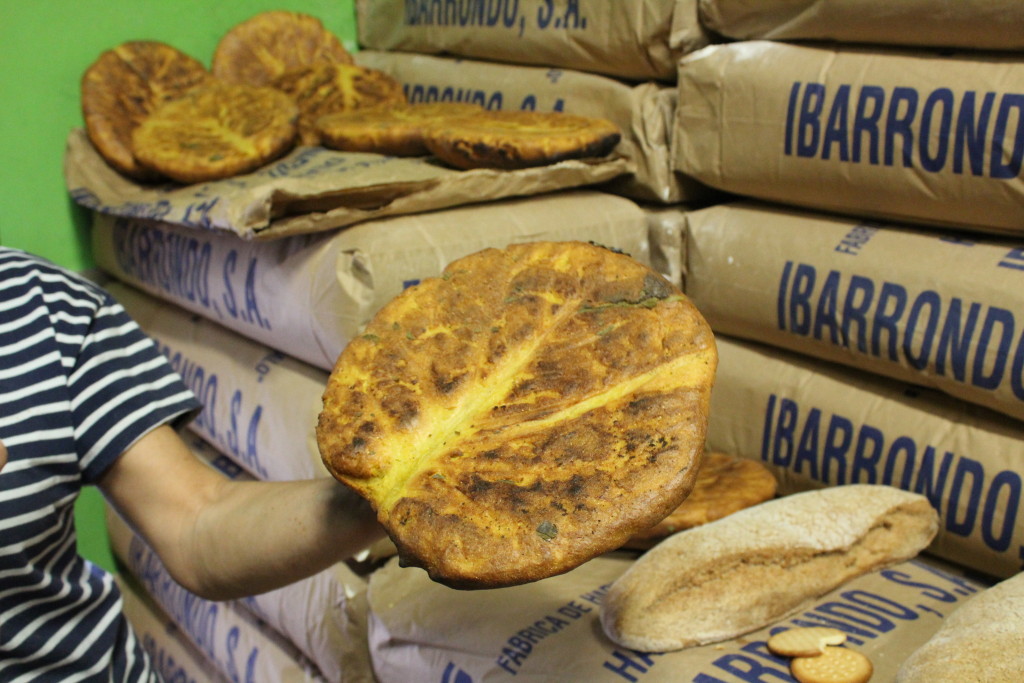 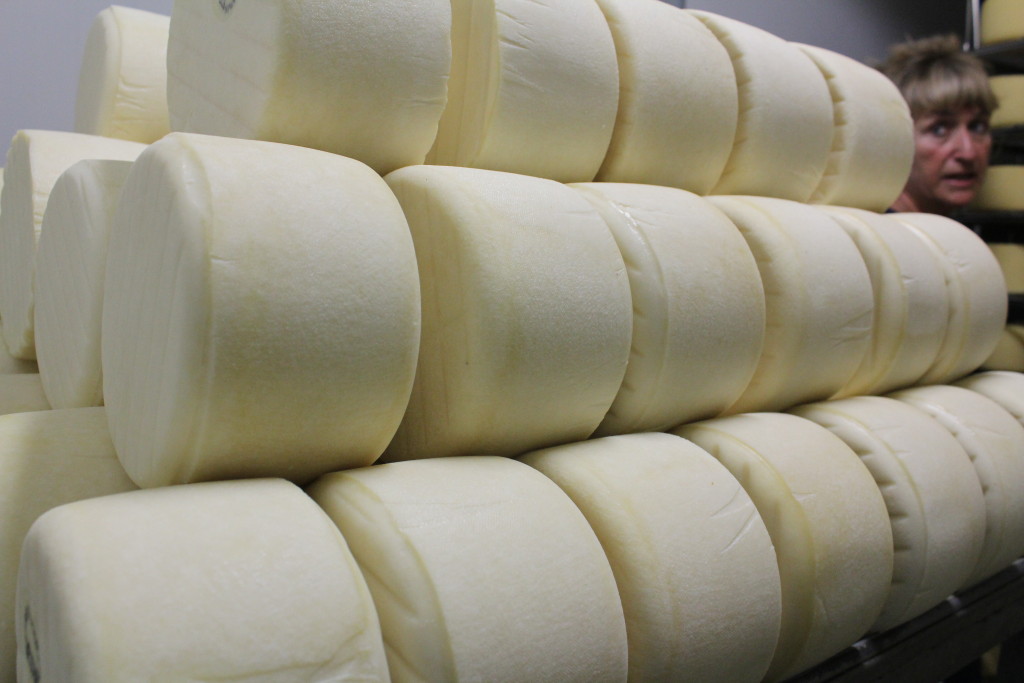 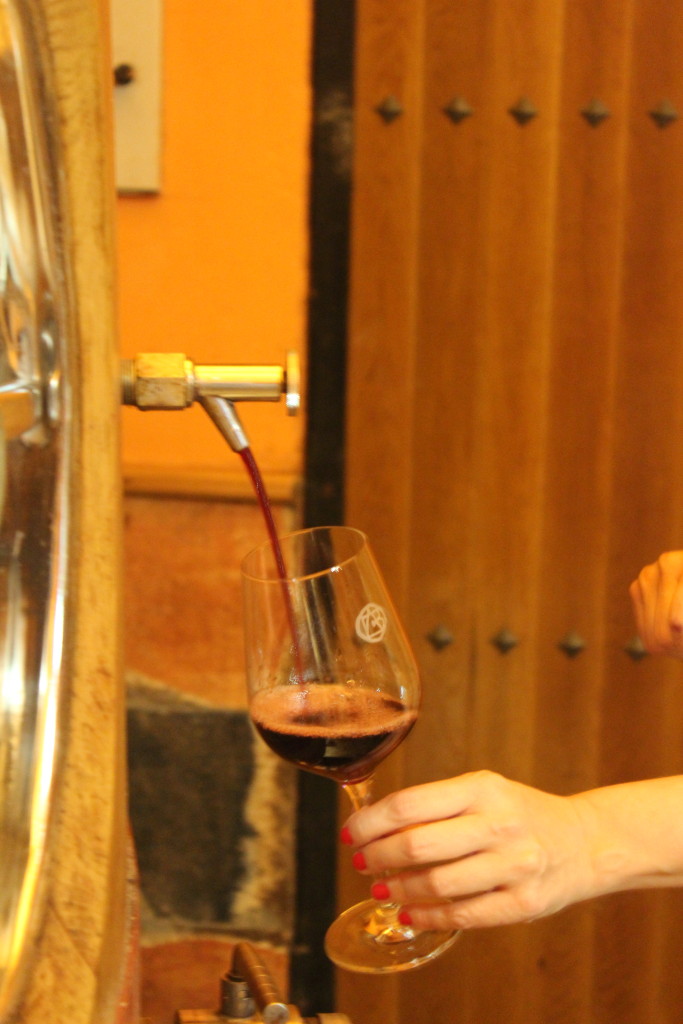 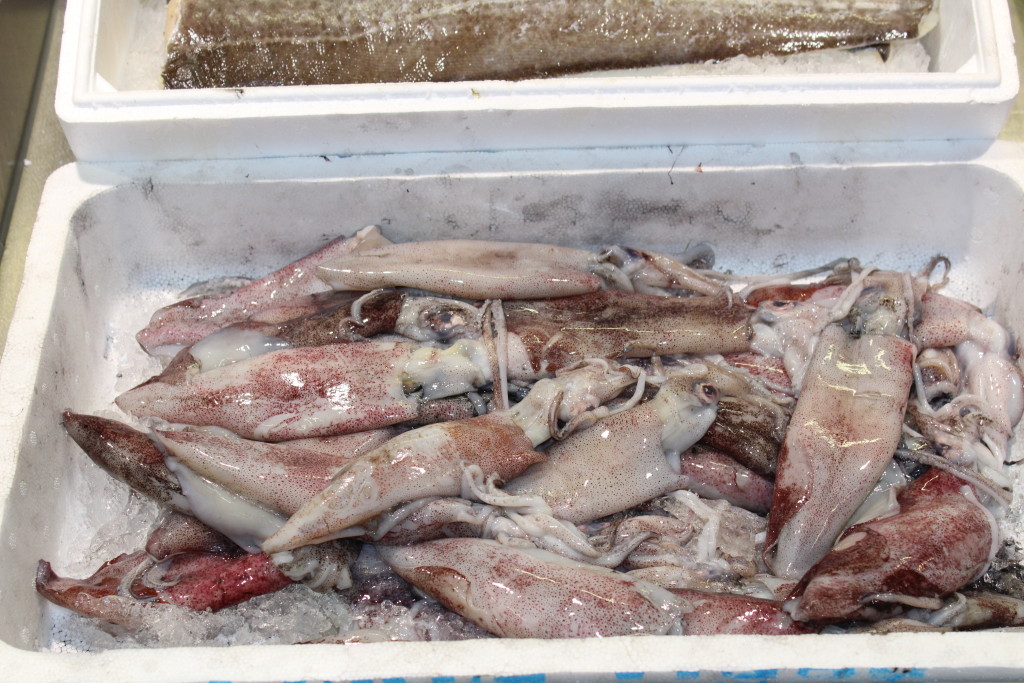 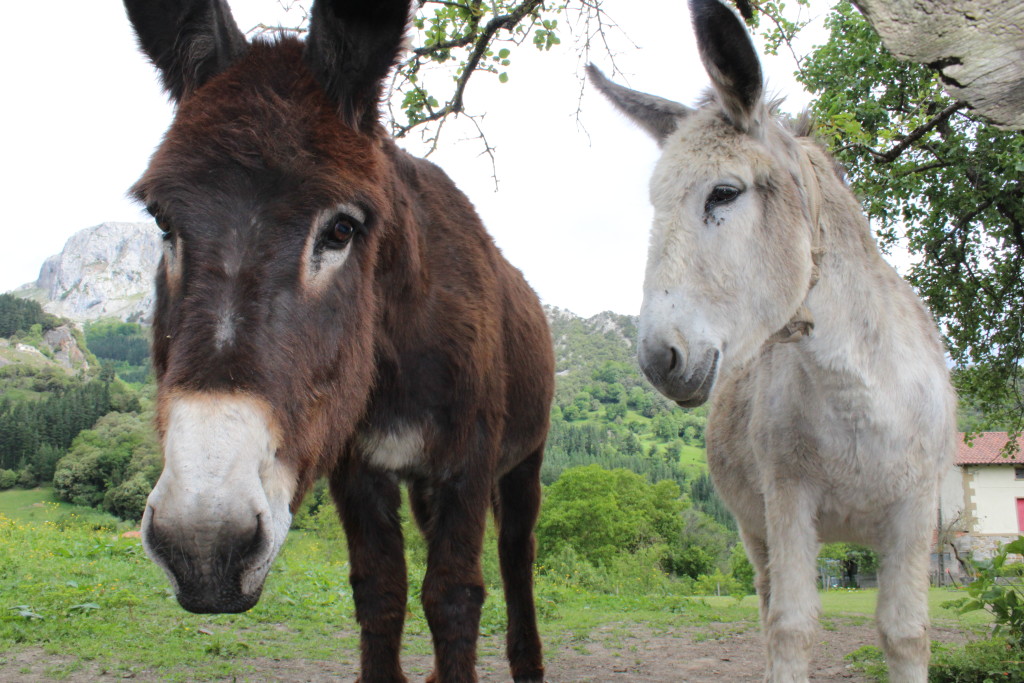 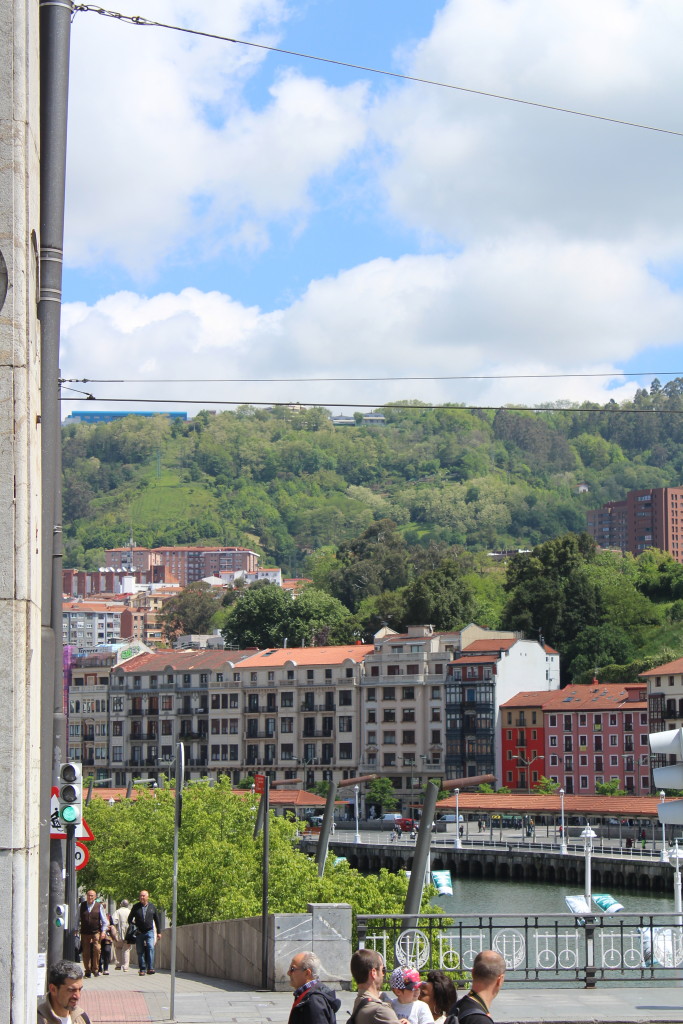 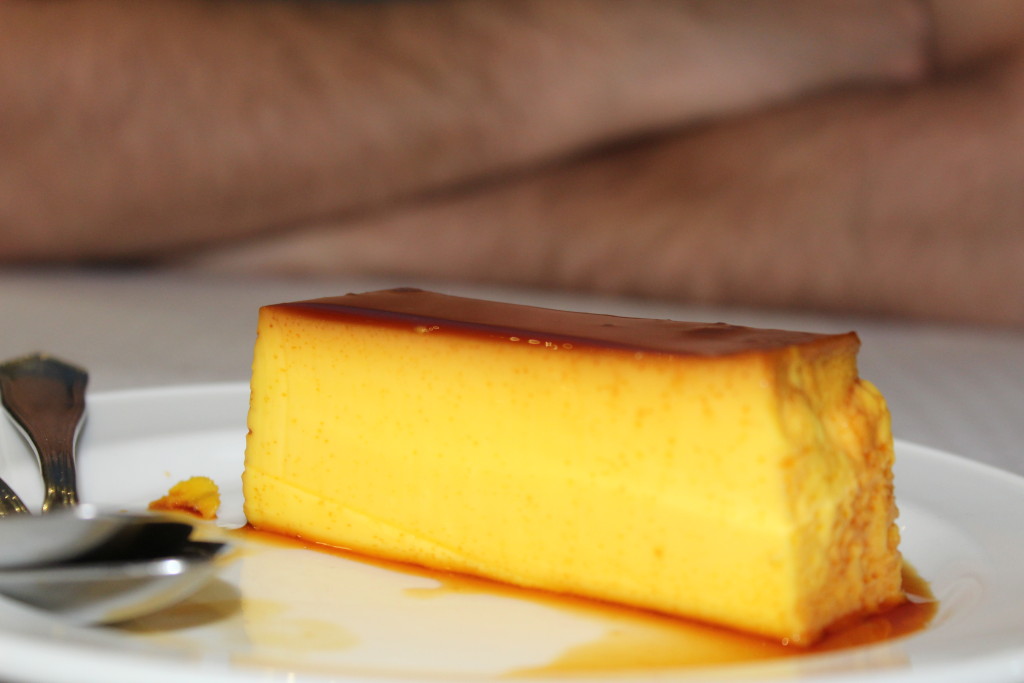 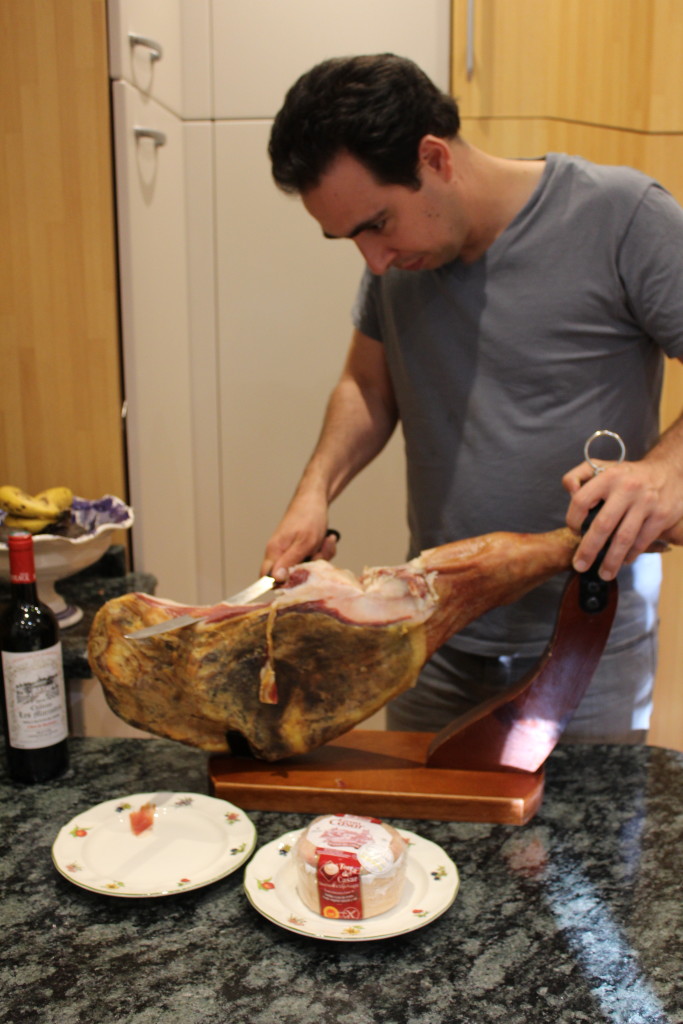 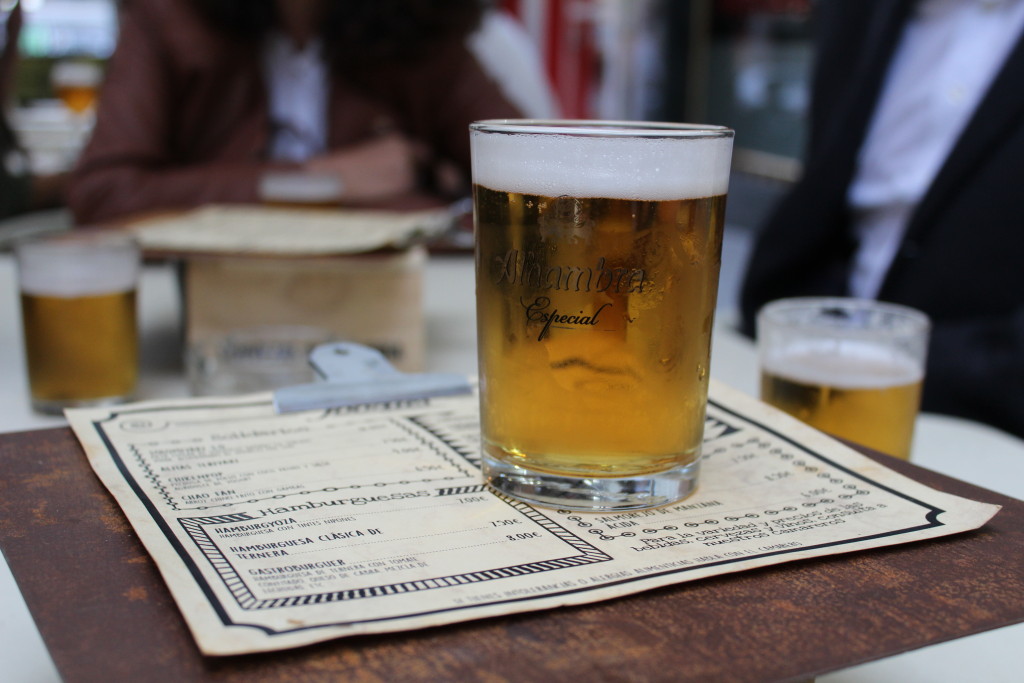 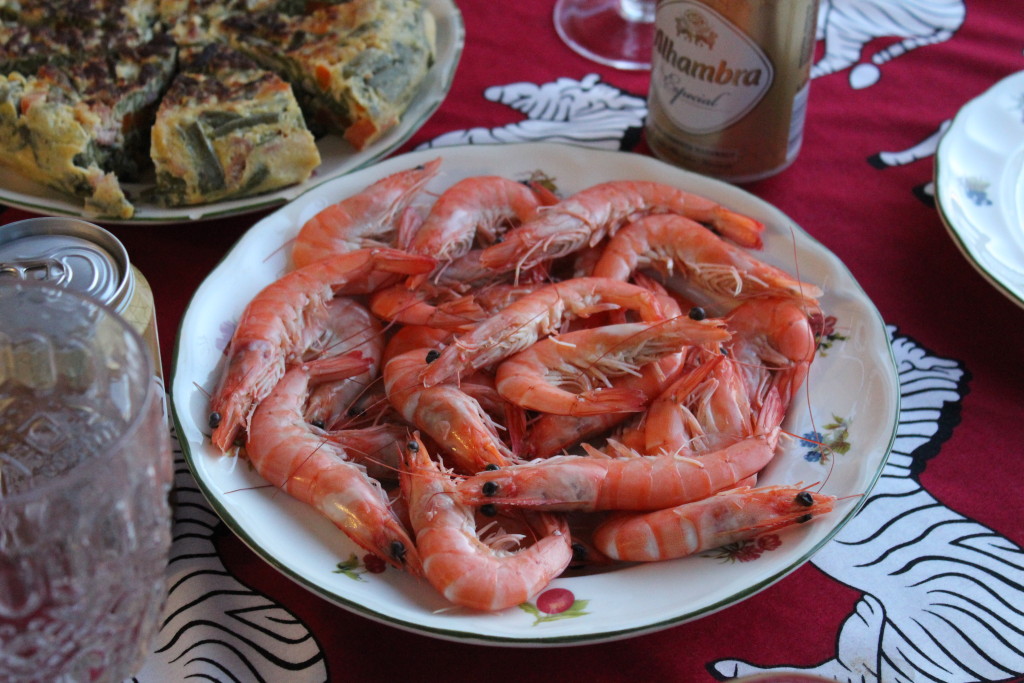 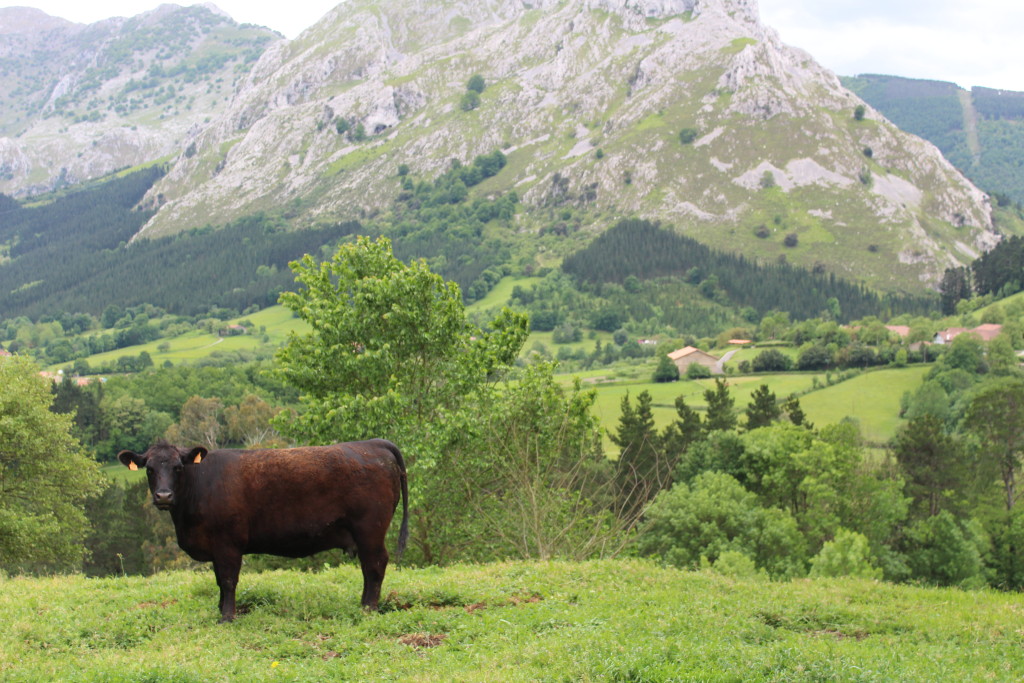 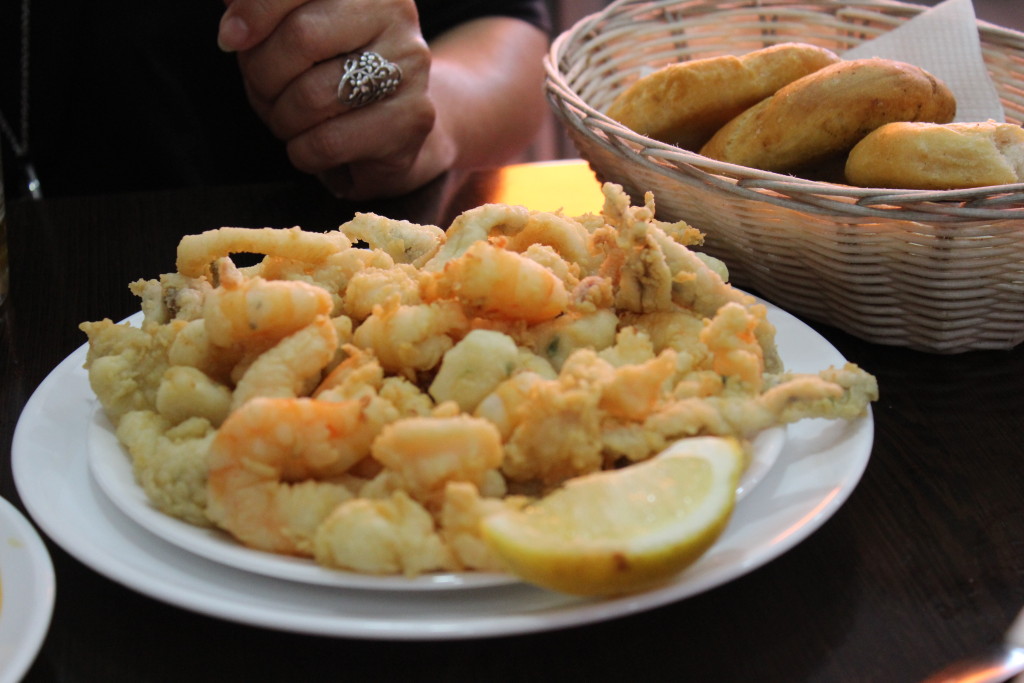 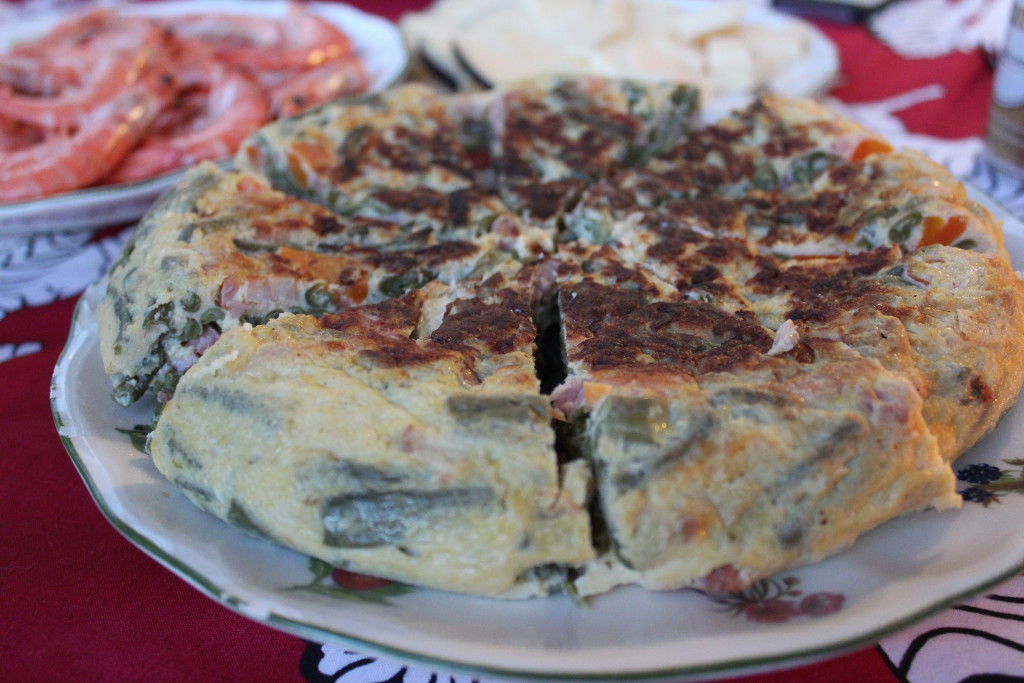 The Culinary Village, part 2
The Charleston Animal Society’s Chili Cook-off and Oyster Roast
We came. We paella’d. And we left exhausted.
Taste of Hutson Alley: a recap and the upcoming Chili Cook-Off