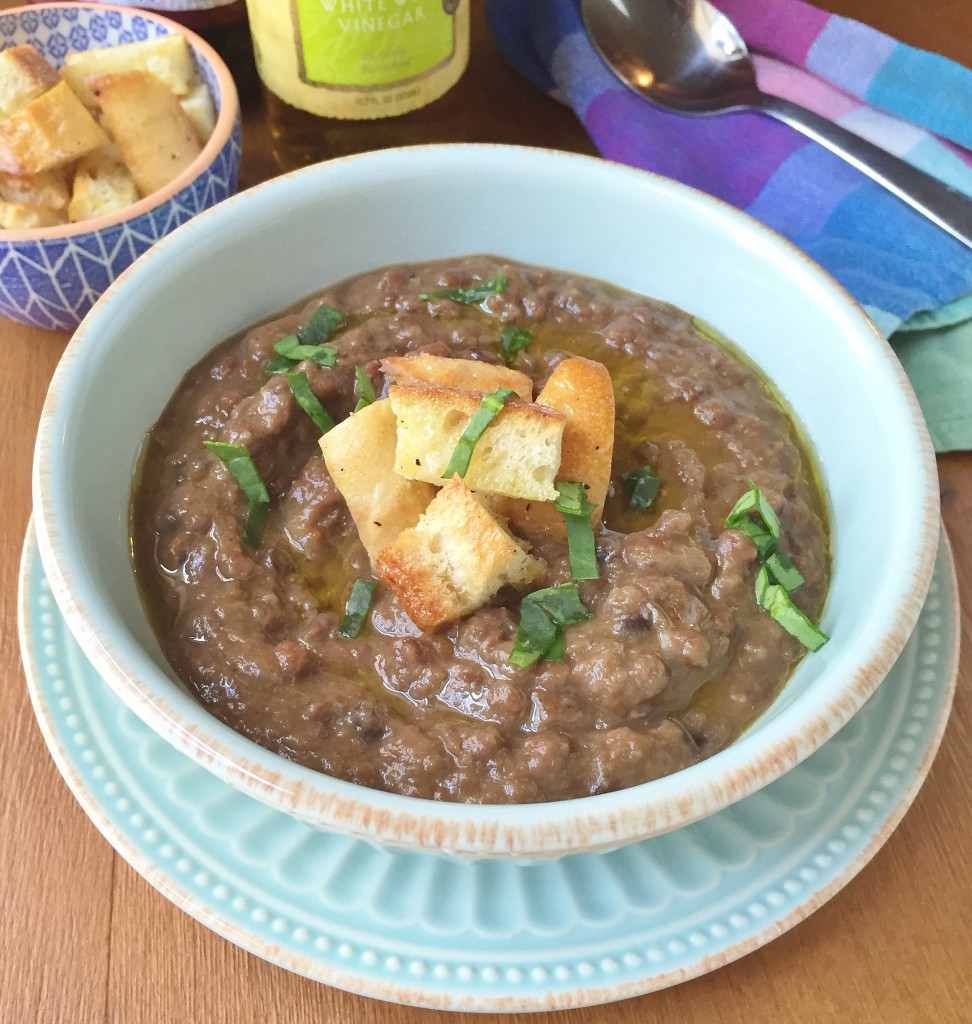 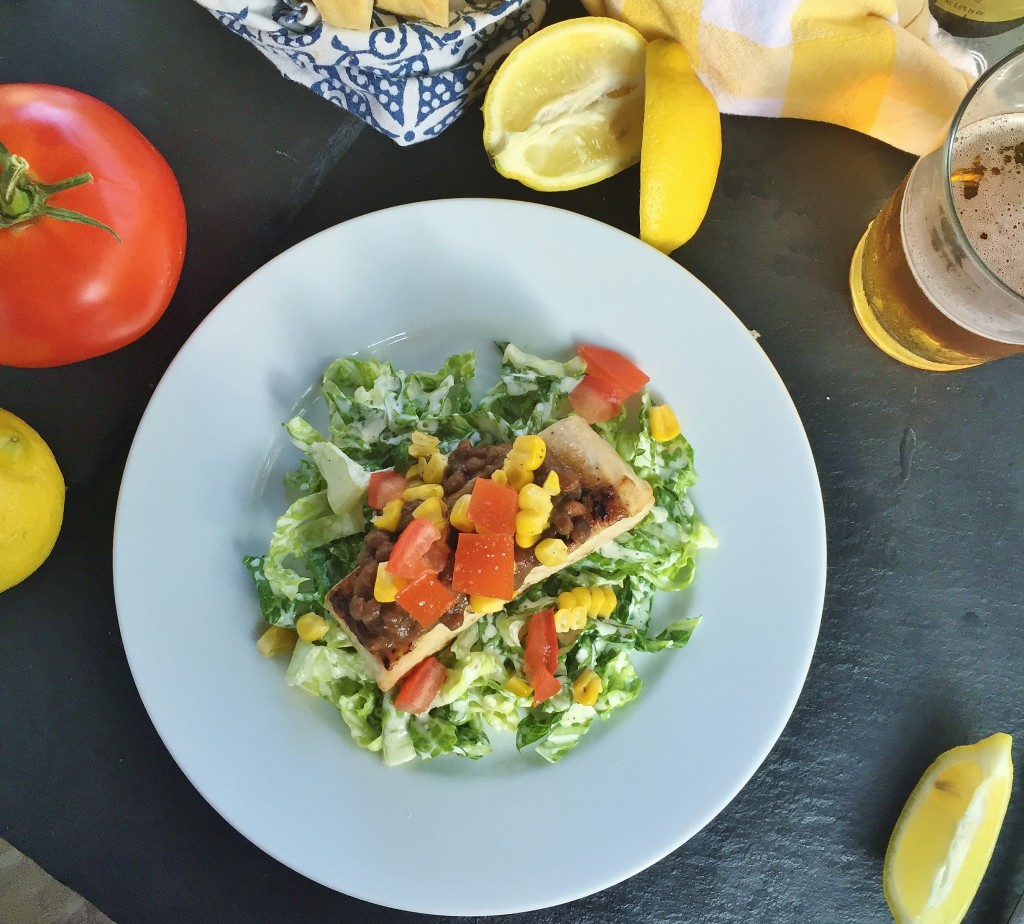 We celebrated the day of Los Reyes Magos and it was delicious!
Charcuterie and Pastry Dough
Vegan for a day (almost)
Beer and Mushrooms